HQ in Mumbai with offices in Delhi, Chennai & Krishnapatnam

for Design, Development
and Delivery

Shipped around the
globe & counting! 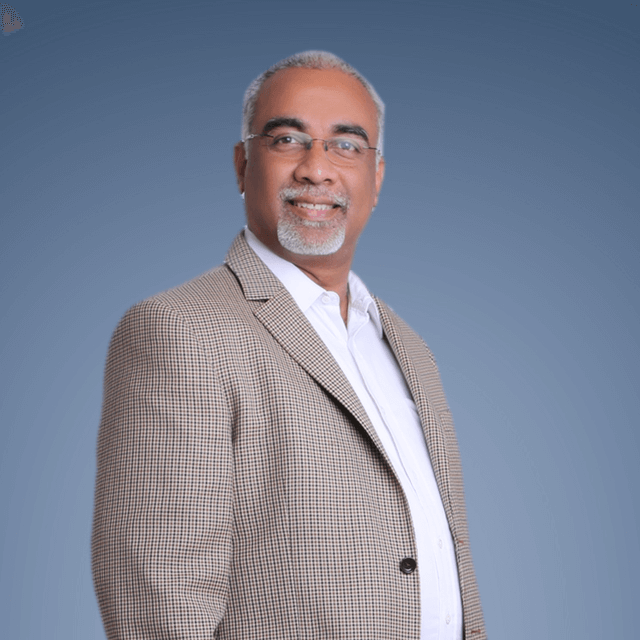 Reuben started his career with Carrier Sea Land in 1993, and within a short span of time became the branch manager. He was instrumental in setting up the Transportation, Customs & Clearance Divisions.

In 2001 he joined P & O Ned Llyod as a Branch Manager, and was quickly promoted to head the Business Development Manager function at a National Level. In 2003 he went on to create the logistics division as a part of the Auto Exports Division

In 2007 Rueben and a few of his close colleagues formed Radius Value Chain Pvt. Ltd. and since then it has been an exciting and rewarding journey.

HARNESSING TECHNOLOGY
We believe in adopting technology to help us cater to the required inventory, visibility in tracking and accuracy in operations

COST ADVANTAGE
We develop and provide loading solutions on par with the west at a fractional cost.

LEADERSHIP
Founded by an industry veteran in the shipping & logistics domain

2. Maintain inventory of components received inside the plant

3. Packing the components inside the plant

4. Placement of empty container at the plant for loading

6. Transportation of loaded container to port

10. Unloading cargo at the consignees factory *

12. Return of empty container to the
shipping line